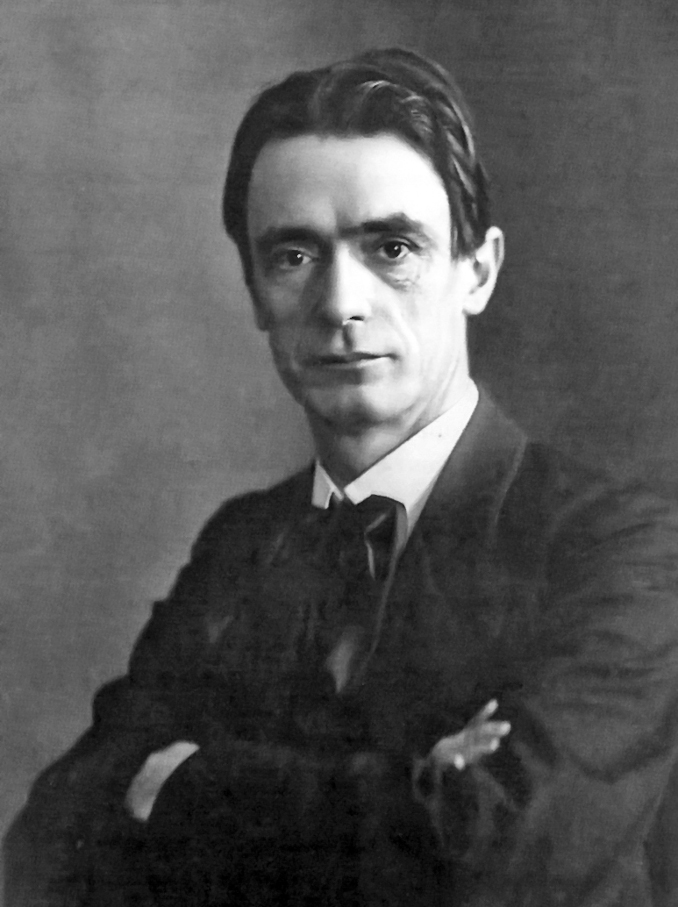 A Short Bio for Rudolf Steiner

For a complete biography and English archive and library, click here.